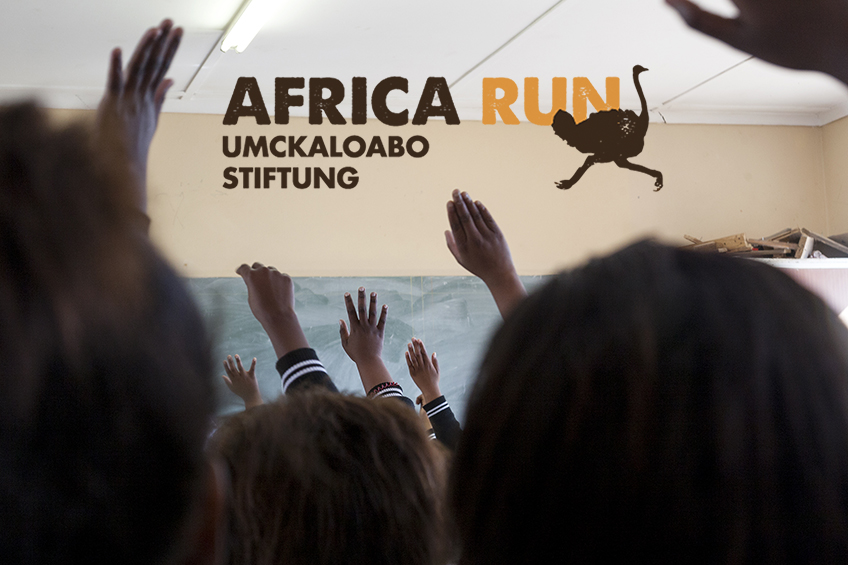 It’s another year, and it’s another Africa Run in which Samara Foundation and Parceval are participating. The recipient this year is also closer to home: Ekuphumleni High School in Whittlesea, Eastern Cape. This is Samara’s stomping ground and Parceval and the Foundation were closely involved in the selection process – so we are excited to raise funds for a school that has captured our hearts.

Ekuphumleni, which currently has over 1400 students registered in a space that is meant to cater for 800, is a school that does not allow its circumstances to hold it back.

Located on the outskirts of Whittlesea, all its students come from low-income households, or households that survive on a government grant. As such, Ekuphumleni is classified as a no-fee public school, which is all too often synonymous with an under-resourced and under-performing school in South Africa.

This reputation comes from the dedication and hard work of Lizwe, the management team and the teachers. Running Ekuphumleni is not just a job for Lizwe, it is his calling and his life mission, something that he passes on to his teachers who go above and beyond what is required of them. Additional classes for the students are run in the evenings, weekends and even in the holidays. From when Lizwe took over in 2006, the school’s enrolment rate has gone from 460 to over 1400 and the matric pass rate has risen from 30% to 80% and above.

But beyond the academics, what makes Ekuphumleni special is the soul and care you find there. The buildings and equipment have seen better days and the classrooms are bursting at the seams, but the atmosphere is upbeat and cheerful. At the beginning of the year, the matric students hold a ceremony, each pledging their commitment to their academics. During examination time Lizwe greets his students after every exam and exchanges a bit of banter before they may leave for the day.

In a province with one of the worst education statistics in the country, supporting such a school to continue to excel and reach more students is paramount. Join us in raising funds for Ekuphumleni – which will go towards more classrooms, upgraded facilities and teacher support – and creating a better future for more students in Whittlesea!

Visit the Africa Run website and choose a runner to support: http://africa-run.de/index_en.html or get in contact with Louisa on info@samara.org.za on other ways to support.