Myrothamnus: embarking on a new venture

Myrothamnus: embarking on a new venture 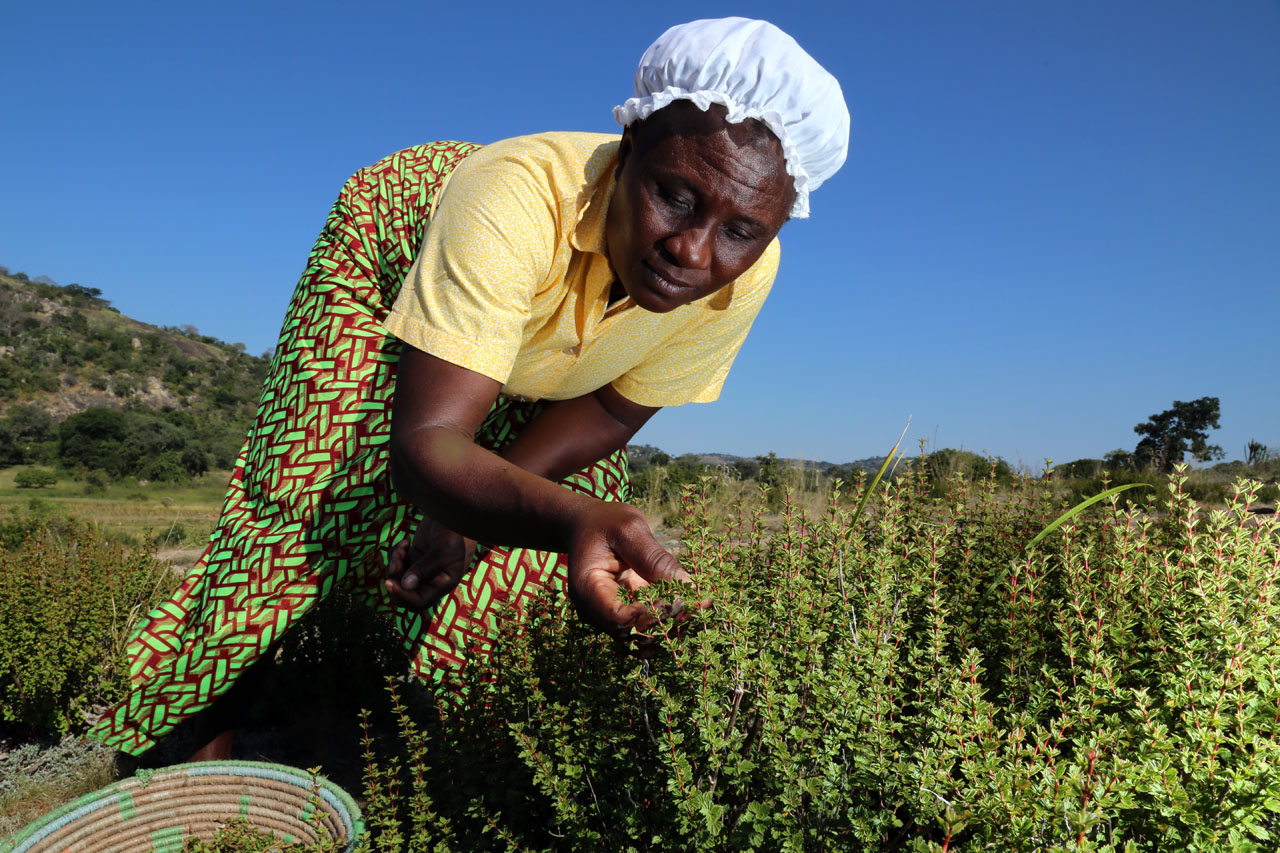 Parceval is set to embark on a new venture together with Bio-Innovation Zimbabwe to bring a novel product to the market: a tea made from Myrothamnus flabellifolia.

Parceval and Bio-Innovation Zimbabwe have been granted R1 million in seed funding from the Finnish/ South African Partnership, BIOFISA II to develop a tea or tea ingredient from Myrothamnus flabellifolia, commonly known as Resurrection bush. Parceval initially became interested in this species as a second-generation cosmetic product. “We soon realised, however, that the plant had other potential uses, importantly, as an herbal tea” says Avril Harvey of Parceval, who has been appointed Project Manager for the 12-month project.

Resurrection bush is a woody shrub with tough branches found in South Africa and Zimbabwe, and all the way up to Kenya. During the dry season, the plant resembles a bundle of red-brownish sticks, no more than 30-50cm high. In the rainy season however, this non-descript plant miraculously revives, hence its name.

The manner by which it revives has been closely studied, especially by academic groups that are interested in drought resistance, a trait that is much-needed on a continent that experiences extended dry periods.

Similarly in the cosmetic world, plant extracts of M. flabellifolia have been found to revive, regenerate and strengthen skin that is stressed, attacked and depleted. It also protects membranes during dehydration, protects skin lipids from oxidation, and revives the skin for longer than 48 hours after a single application.

In the local South African beauty market, it is included in 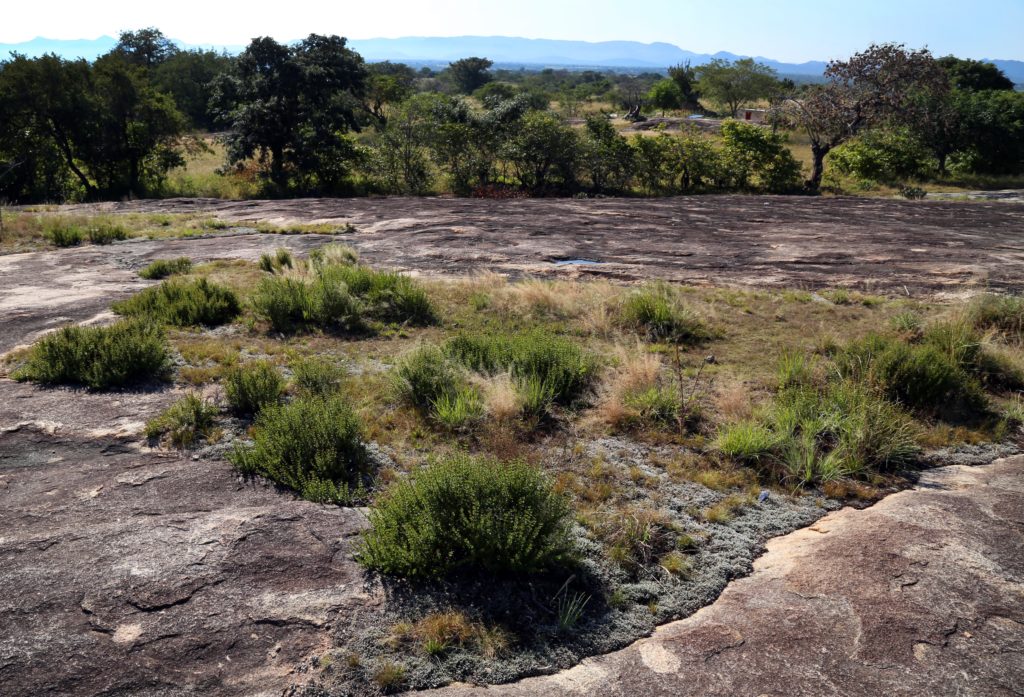 ranges alongside other local indigenous ingredients such as Aloe Vera, Chamomile and Kalahari Melon.

The Resurrection bush has many traditional uses, including being used as a spice to flavour food and to flavour tea. Resurrection bush tea has a wonderful menthol flavour, refreshing taste, and fortunately early studies show that it has high antioxidant activity and no acute toxicity to humans. However its use as a tea, amongst most other traditional uses, diminished over time. Except for a minority of rural communities, and a small group of herbal tea drinkers in Zimbabwe, the benefits of Resurrection bush tea would almost have been forgotten.

Its other traditional uses include medicinal use in Zimbabwe where leaves and twigs were boiled and drunk as a cold remedy, as well as for influenza, mastitis, backache, kidney disorders, haemorrhoids and abdominal pain – and the smoke was inhaled for chest complaints and asthma. A salve was used for wound sterilization whilst the mastication of leaves was used to treat scurvy, halitosis and gingivitis.

Parceval is excited to embark on this development journey with our partners Bio-Innovation Zimbabwe, and supported by SANBIO BioFISA II.